All the Group's activities recorded satisfactory performance, despite the impact of the COVID-19 pandemic which negatively affected the global business environment. The Group’s Adjusted EBITDA amounted to €333 million (2019: €572 million), mainly due to the weak refining environment, the significant deterioration of the Med benchmark margins and Aspropyrgos’ reduced refining units availability due to the 5-year full turnaround.

The above were partially offset by increased exports and the storage facilities utilisation as well as the materialisation of storage/contango trades. Adjusted Net Income amounted to €5 million (2019: €185 million), with the negative impact of the environment moderated by the decrease in financial expenses.

In terms of Group refineries’ operational performance, production came in at the same levels as 2019 at 13.8 million tons (-3%), that was achieved despite the reduced availability of units due to the heavier 2020 maintenance program compared to the previous year, with the 5-year maintenance and upgrade program of the Aspropyrgos refinery being the largest similar project in the Group’s history, with sales reaching 14.4 million tons. During the year, once again the Group was able to capture crude oil pricing opportunities in the Med market and benefited from supply optimization, partially offsetting weaker benchmark refining margins.

Petrochemicals sustained their profitability, reporting €61 million in Adjusted EBITDA, on account of increased vertical integration between the propylene unit at the Aspropyrgos refinery and the petrochemical plant in Thessaloniki, despite weaker polypropylene benchmark margins and the planned shutdown for maintenance of the Aspropyrgos refinery units, as well as of the polypropylene plant in Thessaloniki.

In the domestic Fuels Marketing business (EKO and BP brands), despite the unprecedented circumstances, market shares remained high for most products, sustaining the Company’s leading position in retail, industrial fuels, aviation as well as bunkering. In addition, there was a significant increase in sales of heating gas oil and a further increase in the share of differentiated fuels (98 & 100 octane gasoline, diesel) of total fuel sales at petrol stations.

Reported results were affected by inventory losses of €525 million, due to the decline in international crude oil prices, with EBITDA amounting to €-253 million and Reported Net Income to €-397.

The Group improved its liquidity, despite the adverse environment, with additional funding from international capital markets, as well as the banking system, with improved terms, during the year. In October 2020, HPF plc, a subsidiary of HELLENIC PETROLEUM, completed a retap of the bonds maturing in October 2024, through a private placement, amounting to €99.9 million, with a yield of 2.4%. In 4Q20, the refinancing of €900m in credit facilities maturing in 4Q20/1H21 was completed, improving the Group’s maturity profile.

The above led to a further significant reduction of finance cost, which came in at €104m, 10% lower y-o-y, having recorded an almost 50% decline in the last four years as a result of the successful implementation of the Group’s financial planning.

Net Debt for 2020 amounted to €1.7 billion, in line with the Group’s strategic objectives, with the Gearing Ratio (Net Debt / Capital Employed) at 47%. 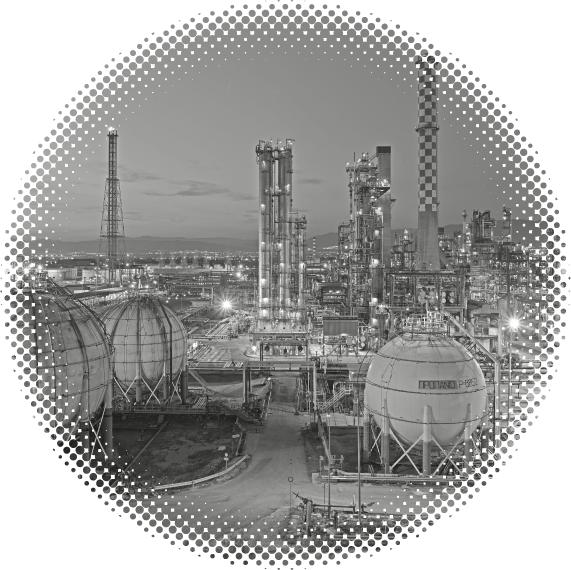